Welcoming new editors to three of our publications 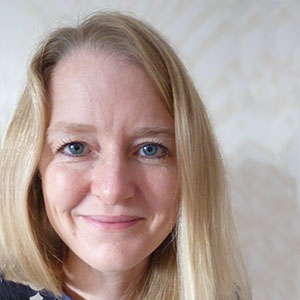 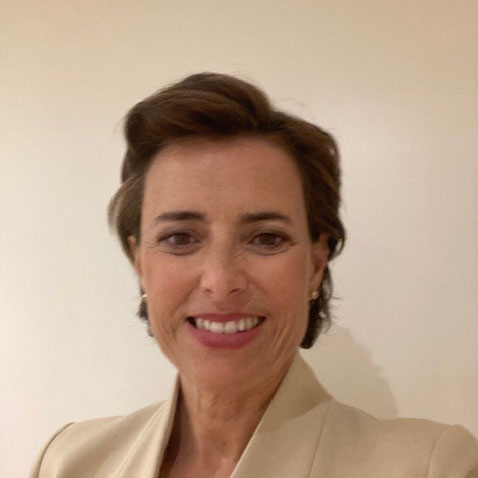 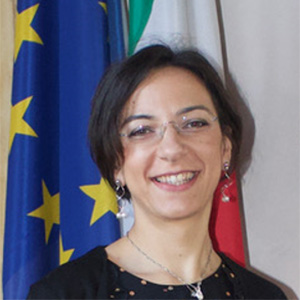 Marina (D.Phil, Oxford, 2001; Habilitation, Lisbon 2011) is Principal Researcher at the Institute of Social Sciences of the University of Lisbon. In 2016, she won funding of an ERC Consolidator Project 'MAPLE', which researches the politicisation of Europe before and after the Eurozone crisis. She is the Director of the Portuguese Election Study and a member of the Comparative Study of Election Systems (CSES) Planning Committee.

Her research interests include the role of leaders in electoral behaviour, economic voting, and the consequences of EU politicisation. She has published on these topics in several international journals. In 2021, she guest co-edited (with Michael Lewis-Beck) a Special Issue in Electoral Studies on the topic of 'EU contestation its effects on political behaviour'. Her most recent book on electoral behaviour is entitled Personality Politics? The Role of Leader Evaluations in Democratic Elections (Oxford University Press, 2015), co-edited with John Curtice. In 2018, she won the Political Science Prize for publications of the University of Lisbon.

Her main research interests are territorial politics, territorial inequalities and justice, solidarity, sovereignism, and public opinion. Her work has been published in leading journals, including Party Politics and European Journal of Political Research. With Palgrave, she published The Party Politics of Decentralization: The Territorial Dimension in Italian Party Agendas, a monograph on party positioning on the issue of decentralisation in Italy.

A heartfelt thank you to our outgoing editors

Our editors play a key role not only in the success of their respective publications, but in shaping the direction of the discipline through the research they help publish and wider organisational initiatives and activities they lend their time and expertise to.

ECPR would therefore like to take the opportunity to extend a formal thank you to our outgoing editors, Susan Scarrow, Carlos Closa, Daniel Stockemer, Laura Sudulich, and Ian O'Flynn whose work has contributed tremendously to the quality, reputation, and advancement of each publication. We are very grateful for all their work and wish them the very best in their future endeavours. 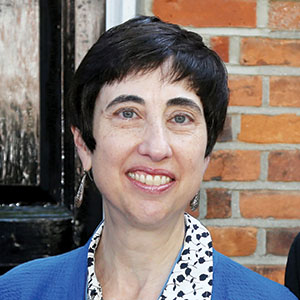 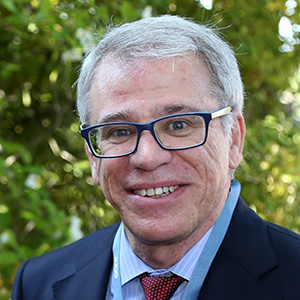 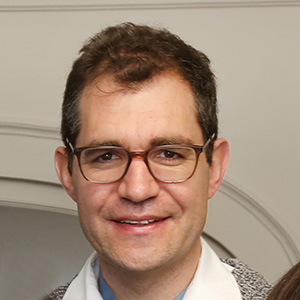 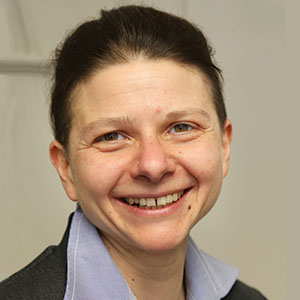 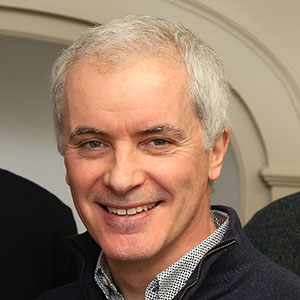